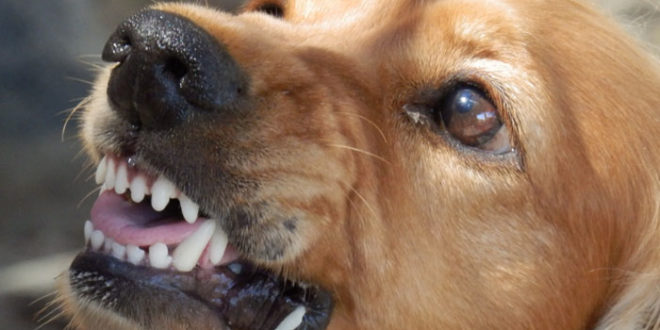 What Do You Need To Know About Aggressive dog ? 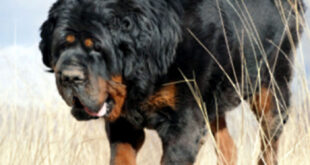 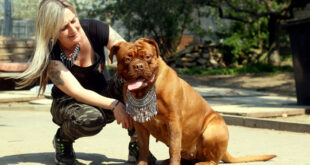 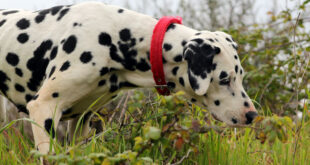 No matter how social, can get an aggressive dog with another pet, resulting in a fight. It is normal for dogs or any kind of pet to misbehave at times as this isn’t the indication that they are having an aggression issue. However, when your dog is being frequently and unpredictably aggressive, then it is definitely a problem. Dog aggression can be a really frightening and harmful behavior issue and it basically stems from frustration and dominance.

Now here are some points that you should be clear about while dealing with your aggressive dog.

This is a common misunderstanding that the dog aggression comes from the breed. This isn’t true because any breed can cause trouble. The only difference is that the bigger breeds cause proportionally more damage than the small ones. This is why it is very important to recognize that if the strong breed dogs are aggressive and unbalanced, they can be a reason to cause serious injuries. One thing you have to understand is that bad things happen when people want to have the stronger breed, but do not bother to fulfill the animal in the dog. Usually, they focus on the looks or popularity, without thinking about the lifestyles of the dogs, which later becomes the recipe for disaster.

Another reason for a dog to be aggressive is the lack of adequate dog exercise, which burns the excess energy of your dog, helping to maintain the healthy state of mind. You should give it important because the energy needs to be expelled from the body before talking to the dog’s mind.

This is the powerful negative association of your dog with other dogs. This behavior may have several reasons, for example, your dog is afraid of other dogs and attacks them in defense. Other reasons for the dog aggression can be to guard their territory or resources etc.

When your dog shows any kind of aggression, just understand that it is asking you to be its pack leader. A pack leader is an instinctual role that leads the pack and provides protection and direction. In return, the pack trust and depends upon the leader for the proper behavior. You need to become a pack leader of your dogs and once you’ve earned their loyalty and respect, they will act according to your rules, boundaries, and limitations. Their aggression will stop because before they were fighting for dominance and now they have you as their calm assertive pack leader, so they don’t need to be aggressive anymore. You’ve got to do this because you are needed to fulfill the nature of the dog, so if you are considering adopting a powerful breed, then first decide and make up your mind about taking this responsibility.

Now the question is how can you become the pack leader?

For this, you are needed to take lessons from a professional dog trainer who will explain and teach you to be the leader, like your dogs want you to be. So if you have an aggressive dog, hire the experienced trainers to get rid of your dogs’ frightening and embarrassing behavior. 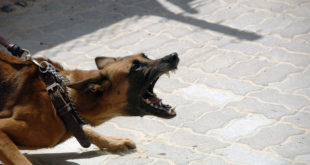