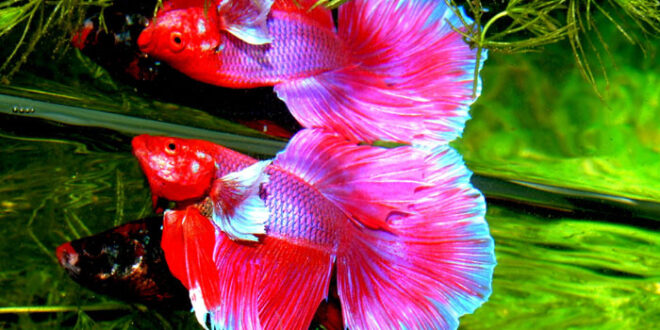 Among all fish, the Siamese fighting fish has been domesticated for at least 1,000 years, among the longest of any species. Initial breeding methods included cockfighting-style gambling matches along with breeding for aggression. The male Bettas are infamous for attacking each other simply because they are territorial. If the males are kept together in the same tank, they are likely to kill each other. Betta females can also become territorial towards one another when housed in confined places. 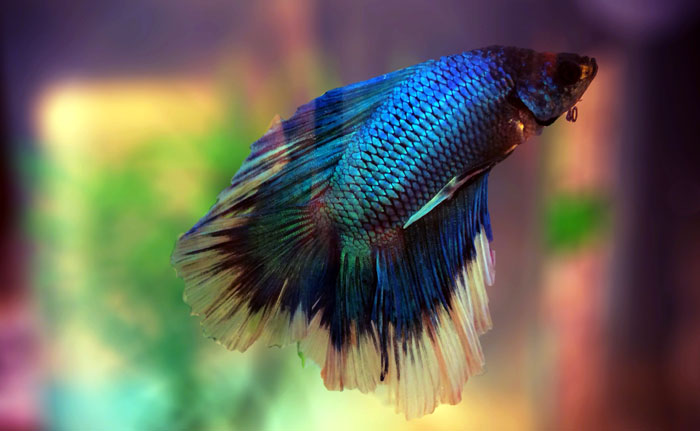 The Betta splendens includes one of 73 species of the genus Betta but is commonly known as a “betta”, due to their wide worldwide availability as aquarium fish, due to their vibrant colored bodies, diverse morphology, and relatively low maintenance. To be fair, betta fish are easier to care for than many other kinds of fish, but there is no such thing as an “easy” pet. It is true that Bettas require less space than other fish and that they are hardier. Their “labyrinth” organ, like others in the same taxonomic suborder, allows them to breathe from the surface, so their ability to survive in water with low oxygen levels is comparable to other types of fish.

It is easier to maintain and set up a freshwater aquarium for Bettas because they live in freshwater. For a full understanding of their needs, you will need to familiarize yourself with their native habitat, which includes large rice paddies, shallow ponds, and even streams that move very slowly. The fact that bettas are found in shallow waters is known to many fish keepers, but the water temperature is often overlooked.

For best results, betta water should be soft, warm, neutral to slightly acidic, and with a pH between 6.5 and 7.5. Power filters and powerheads should not be used because they produce a lot of water movement. As long as there are no aggressive or fin-nipping fish present, Bettas can be kept in a community tank if there are proper water conditions. If they are not separated by a barrier, only one male may be kept in each aquarium. It is possible to keep more than one Betta in one aquarium or keep them in a tank with other fish that might nibble on their fins, by using plastic boxes that hang inside the aquarium. In general, females don’t fight one another, so they can be kept together in the same open space.

A weekly check of water quality is recommended. If you have small habitats (less than 2 gallons), change the water every week by 50%. If you have a large aquarium, change up to 25% of the total volume of water every two to four weeks, or the frequency depends on the size.

With their upturned mouths, fighter fish easily capture any hapless insects that fall into the water. A betta’s only food source is insects and insect larvae in nature. They have a digestive system that is designed for meat, as their alimentary tract is shorter than that of vegetarian fish. As a result, live foods are the best diet for bettas; however, they can also accept flake foods as well as frozen or freeze-dried foods.

If you feed your Betta, keep in mind that you shouldn’t feed them any more food than they can consume in 1 to 2 minutes; If you keep them in a small, unfiltered aquarium, control overfeeding, or the water will spoil more quickly. Before feeding frozen foods, thaw them. It is necessary to feed baby bettas smaller pellets or finely crushed flake food. The following options can be found frozen or freeze-dried: brine shrimp, Daphnia, plankton, tubifex, glass worms, and beef heart. In addition to the flake food provided, frozen and freeze-dried foods, as well as live foods, should also be given. 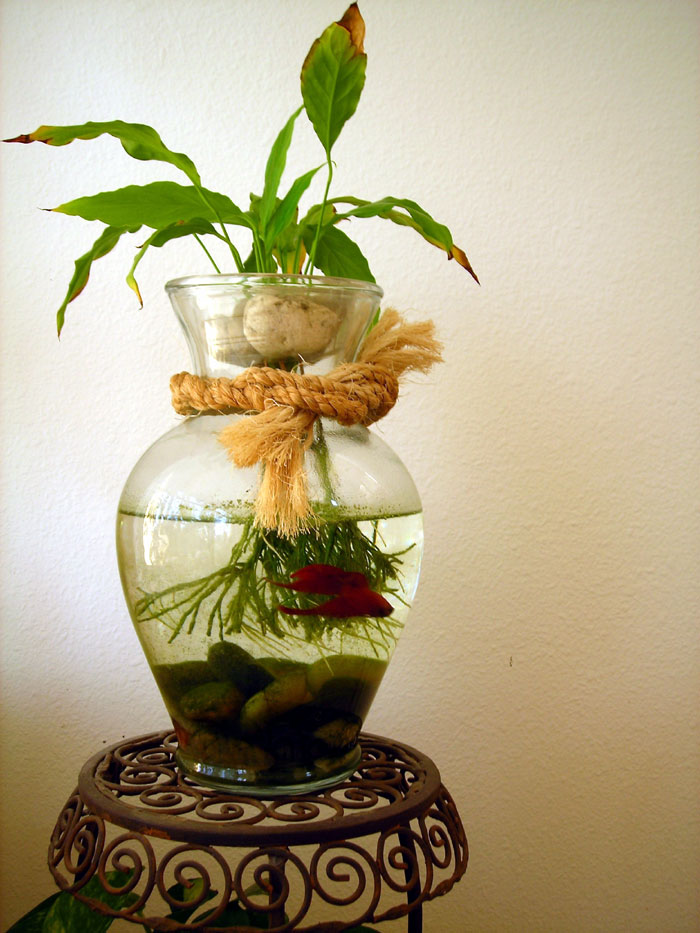 Avoid overcrowded conditions as these are major causes of stress and diseases. A regular water change and adequate filtration are essential to maintaining good water quality. If your fish is acutely aware and active, consumes a lot of food, the colors are vibrant (males only) and, it reacts strongly to any changes in the environment. This means that your betta fish is healthy.